Lieutenant John Marshall Scott
was born in 1886 to Albert Scott and Georgina Scott.

The 1911 Irish Census records the family living in house 1, Clareville Road, Terenure, Dublin.  His sister Hilda Joy is the only sibling living at home.  John’s occupation is described as a Banker.
Scott would have joined the Belfast Banking Company around 1911 and worked in Pembroke, Dublin and Rathmines, Dublin. 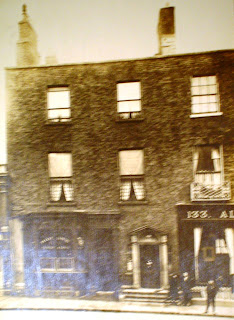 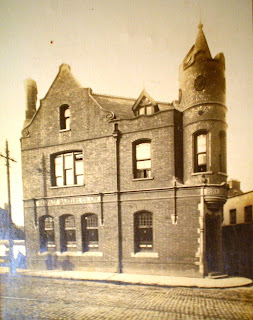 On 1st July 1916 Scott was promoted to 2nd Lieutenant (on probation).

His first theatre of war is recorded as Salonika, Greece from 15th September 1916. 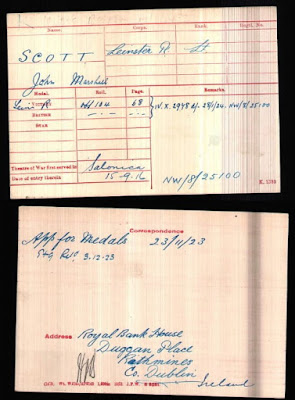 Scott would have been awarded the Victory Medal and the British War Medal.