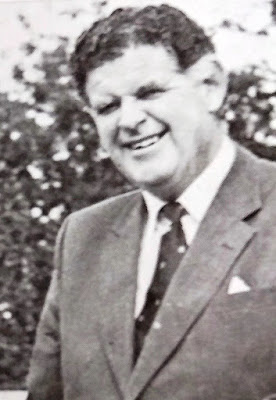 In 1941 Malseed volunteered and enlisted into the Army.
Following demobilisation in 1946, he returned to work in Markets branch.

Malseed was a member of the Belfast Banking Company Sports Club in March 1947 paying 5 shillings subscription.

He also served in Magherafelt (1947), Ballymoney, Coleraine, Londonderry and Lurgan branches.
A profile and picture was published in the staff magazine ‘The Link’ (Summer 1979). 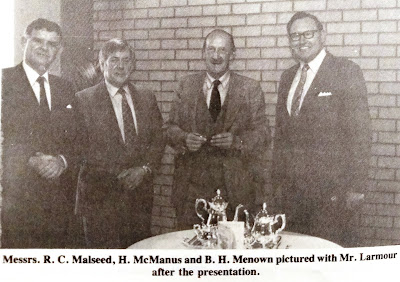 Mrs L V Malseed, the widow of R C Malseed attended the 2000 re-dedication ceremony of the Rolls of Honour.
Posted by Gavin Bamford