Invitations to the event were published by Last Post, Living Legacies, History Hub Ulster via websites and social media.

Four officials were identified as having served in this campaign.  They were, in alphabetical order: 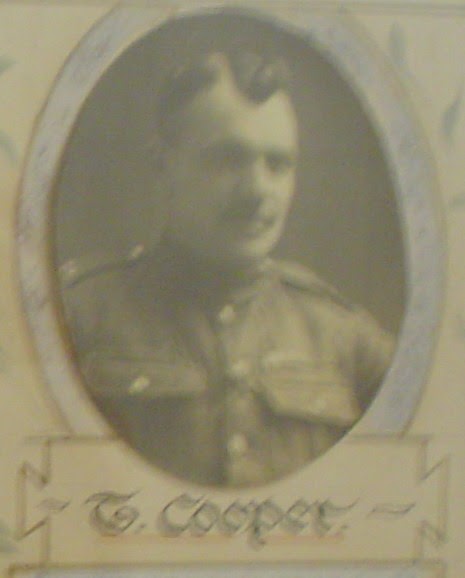 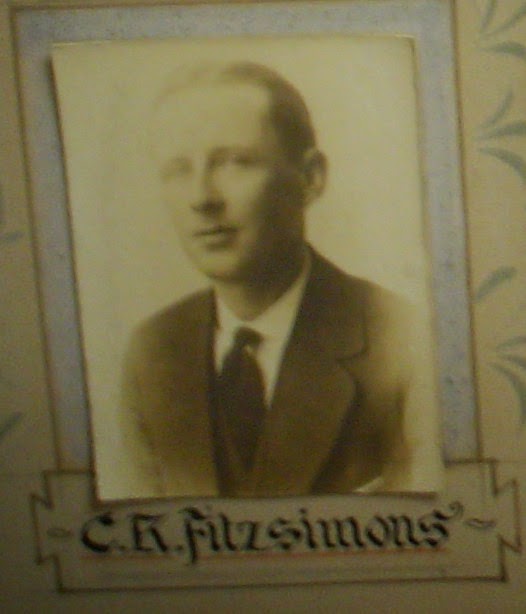 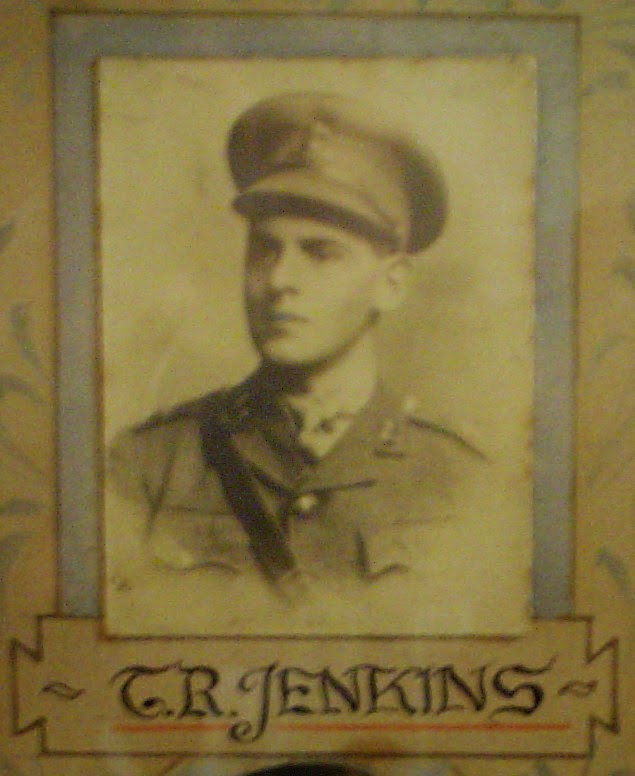 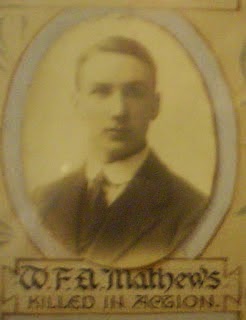 National Museums Northern Ireland (Ulster Folk Museum) were kind enough to permit History Hub Ulster to use their Northern Banking Company Limited exhibit.  This building is a replica of the Northern Bank branch in Portglenone.

The 2015 Last Post project is aimed at commemorating the Gallipoli Campaign in the form of musical events that must include the playing of the Last Post,  Patrick Davey and Bronagh Davey (Davey Music) were kind enough to play the uilleann pipes and the Irish flute.

A flyer was provided for visitors to the museum who viewed the event with remaining copies left in the bank office.

Our cameraman for the day was Michael MacBroom.  He provided the following videos for us. 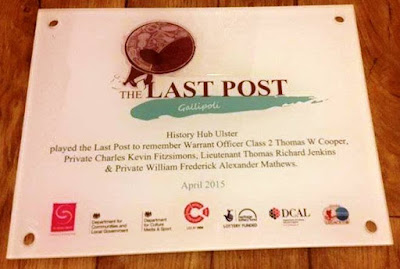 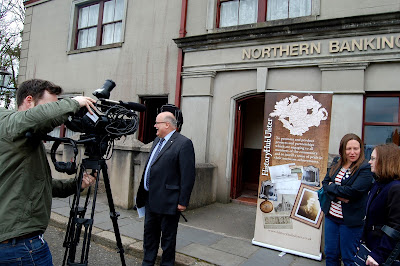