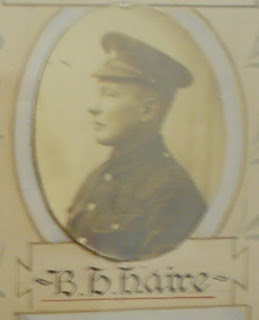 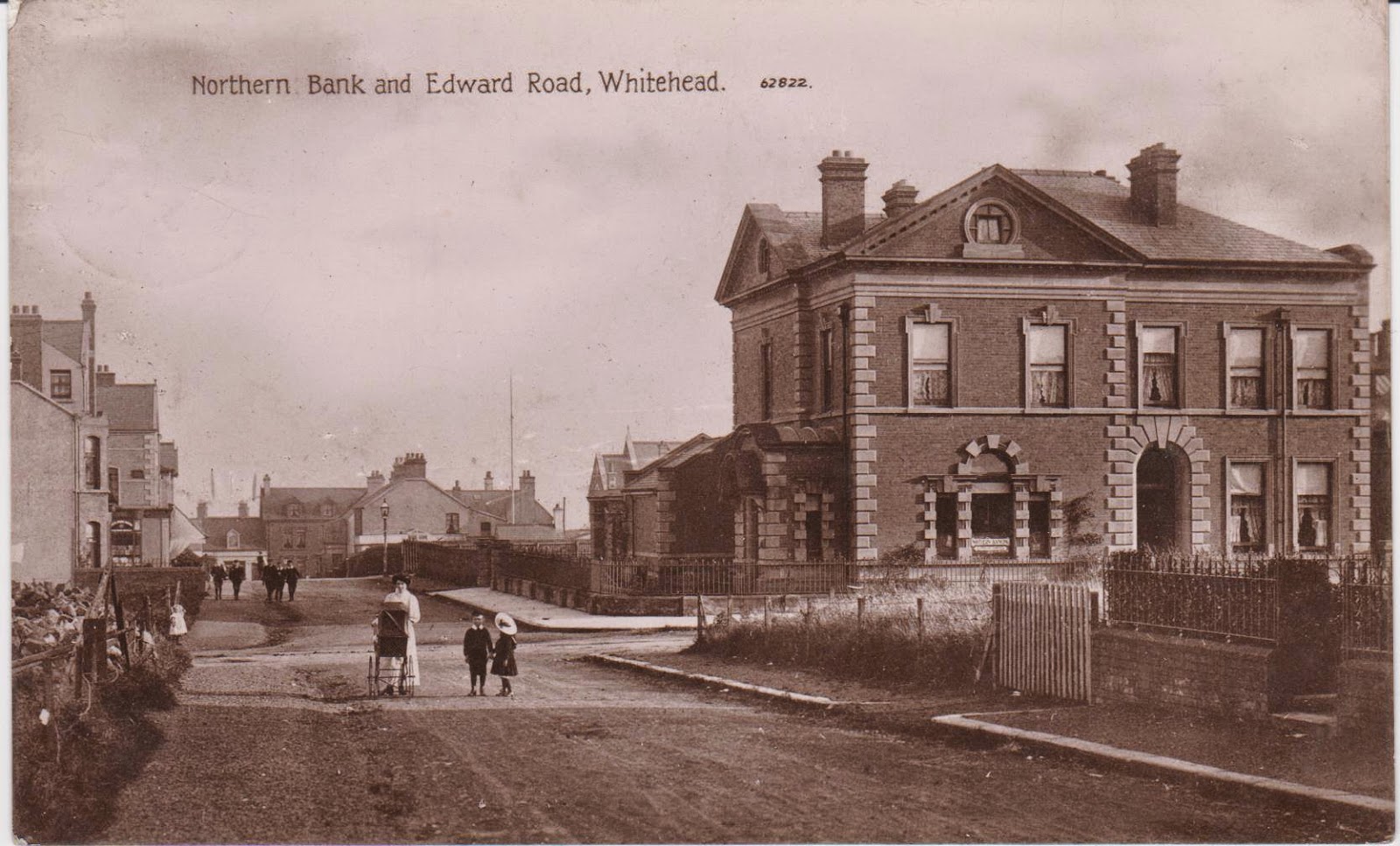 By 1911, Haire was residing in house 16, Market Street, Kingscourt, Co. Cavan.  He is described as a Bank Cashier.
On 5th September 1914, Haire volunteered and enlisted into the South Irish Horse for the duration of the War.
Following demobilisation, Haire rejoined the Northern Bank on 1st April 1919 at Head Office.