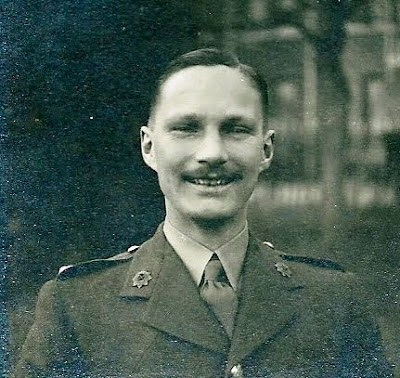 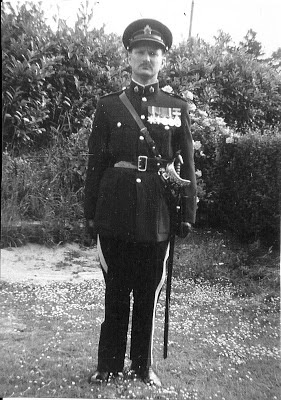 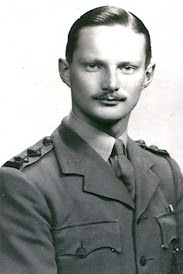 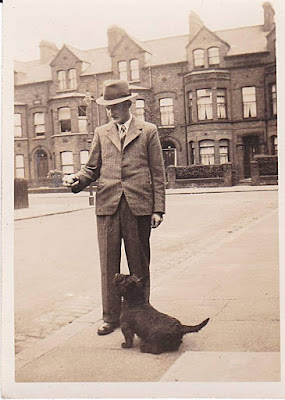 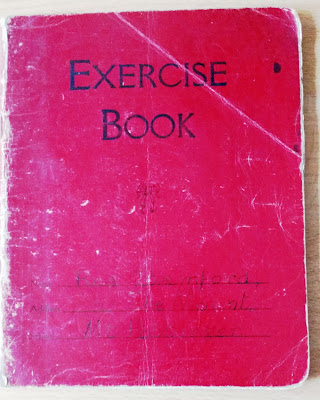 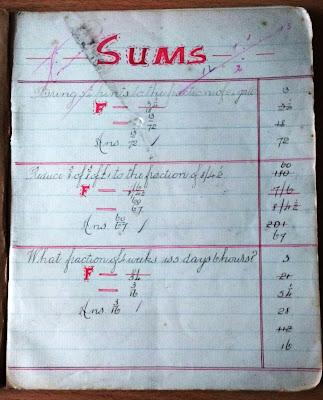 
Rea joined the Belfast Banking Company Limited in 1938.  His father signed the Bankers Guarantee and also supplied a letter to the bank on 30th May 1946. 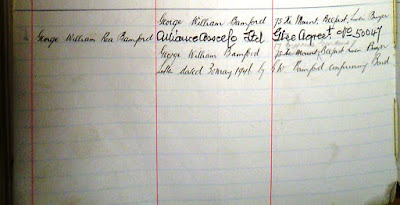 
It is probable that Rea worked in the East End branch from the start of his career up to his enlistment in the army.

On 10th October 1939 Rea volunteered and enlisted at Clonaver Park, Belfast into the '3 Anti-Aircraft Brigade Company Royal Army Service Corps (RASC)' [Territorial Army] as a Driver with Service Number T103793.  On his attestation form, Rea gave his date of birth as 6th February 1919 indicating he was 20 years old, not 19 as he really was.  [The family are not sure why he did this as he was over the age permitted to enlist].  On that day, Rea was 5' 5.5" tall and weighed 116 lbs. 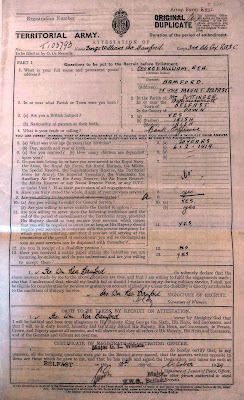 Rea was promoted to Lance Corporal on 9th August 1941 and back to Driver on 27th December 1942 when he was transferred to 202 Officer Cadet Training Unit, RASC to train as an officer. 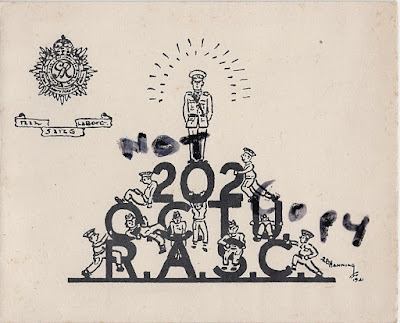 
On 19th March 1943 Rea was 'discharged' as a soldier having been appointed to a Commission as a 2nd Lieutenant with Service Number 268452.

The Army 'Record of Service - Officers' form records Rea's 'Actual DOB' as 6th February 1920 against a 'Declared DOB' of 6th February 1919.  His civilian occupation is recorded as an Accountant, Belfast Banking Company.

As an officer, his training record during war included a Waterproofing Course of Vehicles at Salop (Shropshire), 1943; weapon training course at Altcar (Merseyside), 1943 and a 3" Mortar Course at East Africa, 1944.

Rea was transferred to the Royal Ulster Rifles from the RASC on 14th June 1944 following his promotion to Lieutenant.  He embarked overseas to East Africa and was posted to the 2nd Battalion North Rhodesia Regiment.

Rea's overseas service is recorded on another army document as:

Rea records his army service in pencil in his 'Officers Record of Service Army Book 439' in this picture: 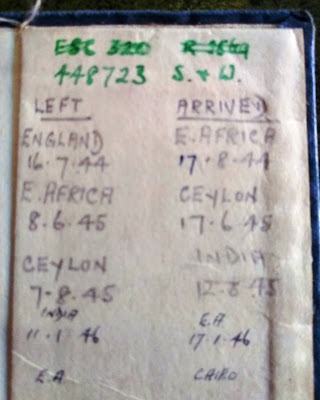 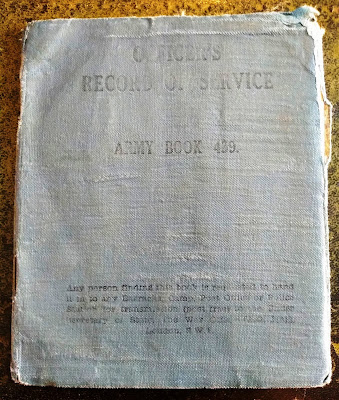 
Rea was discharged from the Royal Ulster Rifles on 12th April 1946 to his home address, 17 Cyprus Gardens, Belfast.


Following the war, Rea was awarded the Defence Medal, the War Medal, the 1939-45 Star and the Burma Star. 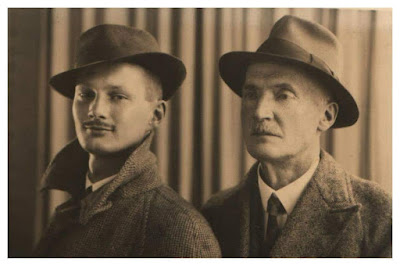 Rea with his father, George Bamford


After demobilisation in 1946, he returned to work for the Belfast Banking Company but also continued his army career in the Royal Army Service Corps (RASC), Territorial Army (TA).

Based on his wartime and TA service, Rea was later awarded the Territorial Decoration (TD) and Bar. 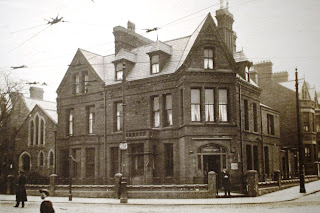 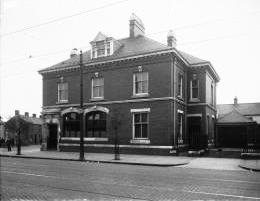 Rea died on 28th December 1961 and was buried in Roselawn Cemetery.  He  is remembered on a Roll of Honour in Bloomfield Presbyterian Church. 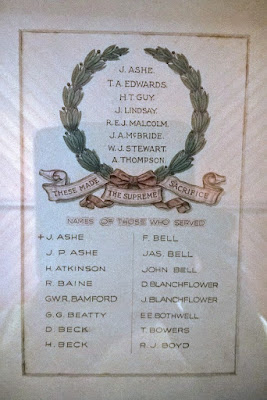 
Service in the Territorial Army 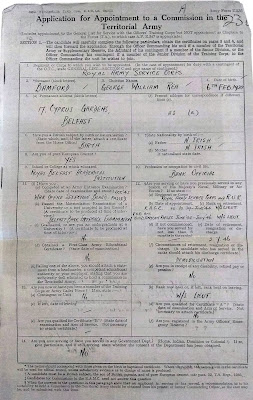 
The Interview Board recommended Rea for a TA commission at the rank of Lieutenant and to be posted to 931 (Ulster) Company RASC (TA).

Other photographs from the collection of G W R Bamford are recorded here. 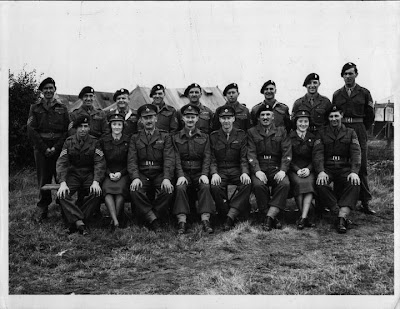