Samuel Stewart (Clerk) and Isabella Crawford were married on 19th November 1889 under special licence in the house of the bride at Rosnagalla House, Glendermot and registered in the Strabane register.  The marriage was registered a second time in the Londonderry register.

In 1901, Isabella and her son, James were living with her parents (Crawford) and 2 sisters and 1 brother in house 2, Rossnagillagh, Glendermot, Co. Londonderry.  James (8) is described as a scholar.  James' sister Jeannie E also lived in the property.  There were also 4 servants. 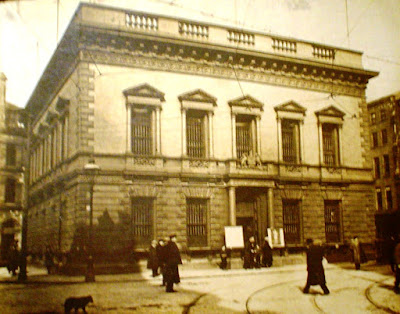 James enlisted into the Royal Irish Rifles with Service Number 40921.  His first theatre of war is recorded as France from December 1916.

He later transferred to the Royal Field Artillery.  The London Gazette of 11th February 1918 reports Stewart as being promoted from Officer Cadet to 2nd Lieutenant.  He was later promoted to Lieutenant.

As an officer, James had to apply for the British War Medal and the Victory Medal.  This he did on 22nd April 1923. 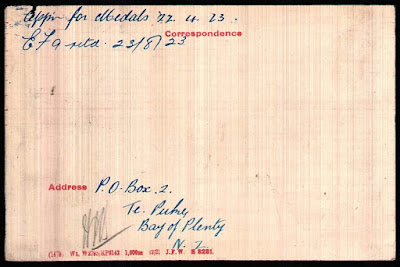