In 1901 he lived in house 14, Lisnabrague, Scarva, Co. Down with his parents and 3 siblings; Annie Martha, Mary Winifred and Edmund.  3 servants and a visitor were also present on census day.

By 1911 the property was known as house 7, Lisnabraque, Scarva, Co. Down.  Living in the house with Andrew was his parents, 5 siblings; Annie Martha, Mary Winifred, Nora Dorothy, Susan Ratha, and Henry Norman.  There was also a governess and 2 servants present.  Edmund (15) was at boarding school in Lisburn (house 5.1 Lisnagarvey - Ulster Provincial School).

The Newry Reporter dated 22nd November 1911 has an advertisement for 'Stapleton's Academy'.  It quotes 'Our successes for the term just ended: Last Belfast Bank exam, Mr A F McElvaine, Scarva. 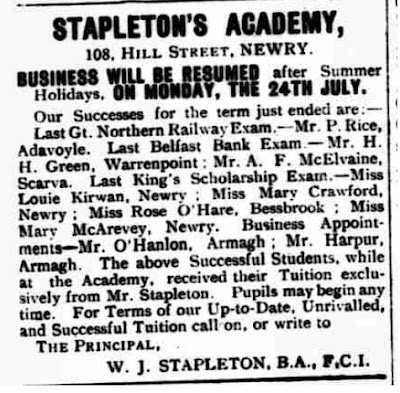 
McElvaine would have joined the Belfast Banking Company around 1912 working in Cookstown and Portadown branches. 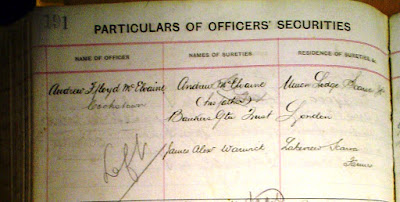 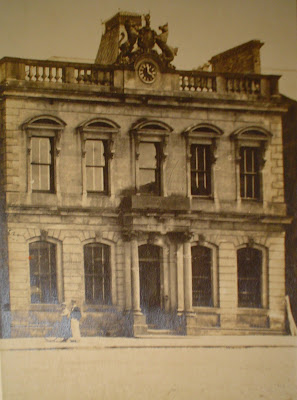 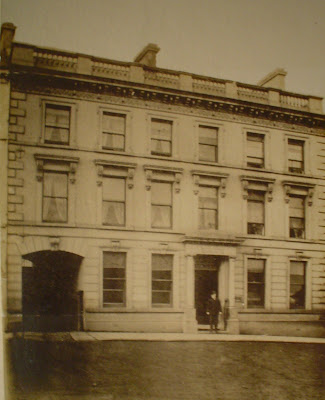 On 30th December 1914 McElvaine enlisted into the Royal Naval Air Service (RNAS) with Service Number (RNAS) was F2889.  His period of engagement was 'for hostilities'. 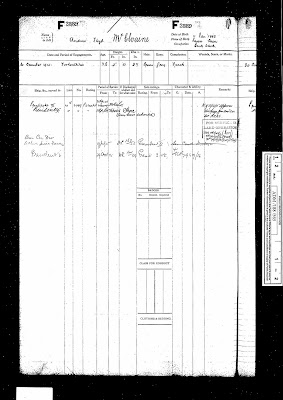 His first theatre of war is recorded on his Medal Index Card as France from June 1915.  Union Lodge, Scarva Street, Poyntzpass is recorded as his address.

He served on the 'Pembroke III' and the 'President II' before becoming an Armoured Car Driver in July 1915.  A further period at sea on the 'President ?' followed from October 1915.  His rank was Chief Petty Officer.

He later served with the Royal Irish Fusiliers.  On 8th January 1916, he attained the rank of Temporary 2nd Lieutenant.  Transferred to HB MGC on 16th December 1916 ('D' Battalion).

He was wounded on 5th May 1917.  Later he was treated for treated trench fever at Poperinge and returned home.

McElvaine was awarded the 1915 Star, British War Medal and the Victory Medal.

A 22 year old brother, Edmund (farmer) passed away on 18th November 1918 as a result of the influenza pandemic.

Temp. Lt. A. F. McElvaine relinquishing the Acting rank of Capt. on ceasing to be employed as (an) Instructor - 1st October 1919.

Temp. Lt. A. F. McElvaine relinquishes his commission on completion of service, 4th January 1920, and is granted the rank of Captain.


It is not known if Andrew returned to the Belfast Banking Company.  However, from the following evidence, he may have joined a London based bank and continued his career in London, Argentina and Spain.


There are various records on Ancestry.Co.UK of an A F McElvaine departing and returning to the UK from Argentina.

On 15th August 1935, an A F McElvaine (40) arrived in London from La Plata, Argentina with Hazel (Knapp), Denis McElvaine (24) and Denis Philip McElvaine (1).  AFM is described as a bank employee with an address at 6-8 Tokenhouse Yard, London.

On 18th November 1950, an A F McElvaine departed London for Argentina.  Described as a bank clerk with an address at 25 Fifth Avenue, Baylands, Bangor. 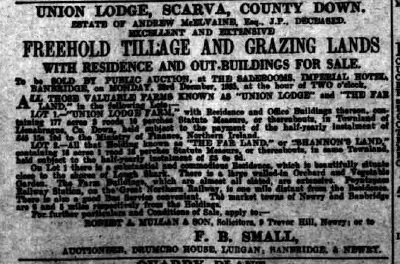 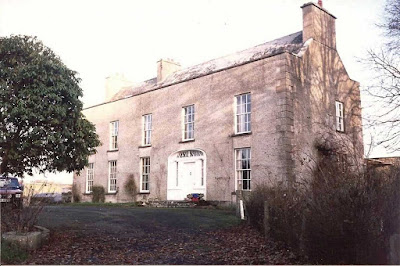 "Yes my dad sent to Russia in (I think) 1917 as tank instructor to the white russians.  A link may be found : McElvaine/Wrangel.  After demob he joined the ?? Bank and was posted to Medellin Colombia.  He later was posted to the Bank of London and South America in Posadas Misiones where he met my mother  Hazel Knapp and where I was born in 1934   Transferred to Buenos Aires where he worked at the BOLSA until 1955 when he was advised to leave Argentina for criticism of the government.  He retired and went finally to live in Fuengirola, southern Spain where he died in 1984.  My father was very reticent about his war service and about his Ulster family.  I do know that he was presented with the Cross of St. George by General Wrangel for his service."