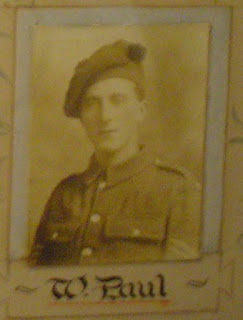 At the age of 20, Paul volunteered and enlisted into the 6th Bn. Black Watch as a Private.  He served the British Expeditionary Force and was later promoted to Lance Corporal, Corporal, Sergeant and Acting Quarter Master Sergeant.

He was demobilised in February 1919. He was awarded the 1914/15 Star, the British Victory Medal and the British War Medal.

Following demobilisation, he rejoined the Northern Bank on 24th October 1914 at Head Office. 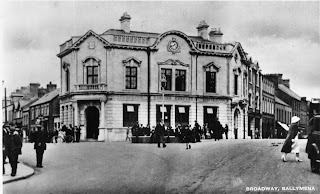