Following his education, Thomas joined the joined the Belfast Banking Company and worked in Limavady and Rathfriland branches. 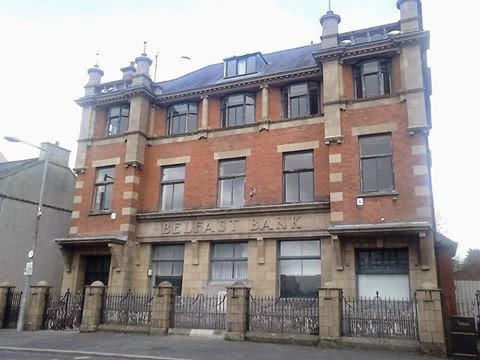 The Forces War Records website records 2 instances of a T E C Henderson serving with the Royal Artillery in 1939 as a 2nd Lieutenant and in 1942 as a Lieutenant.