By 1911 the whole family had moved to house 3, Sandhurst Road, Cromac Ward, Belfast.  William is described as a scholar.

Lynas would have joined the Belfast Banking Company around 1912/13.  His father signed the bankers indemnity.  He served in Armagh. 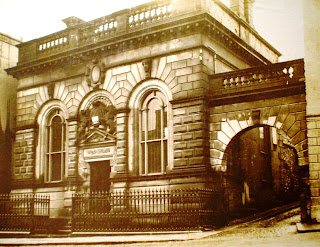 
Lynas served as an Officer Cadet with the Officer Training Corps (OTC). 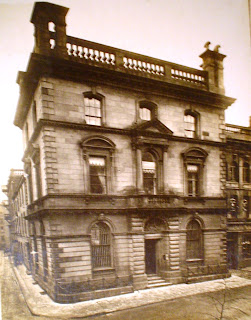 
The Staff Magazine ‘The Link (Winter 1984)’ contains a photograph of Lynas in Londonderry branch in the 1930’s. 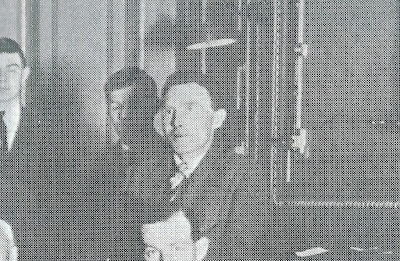 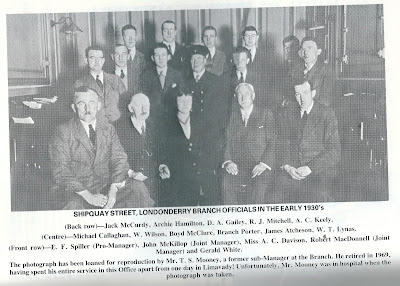 Eva Lynas (mother) died aged 70 at Belfast Mental Hospital on 4th October 1936 and is buried with her husband in Dundonald Cemetery.  58 Shandon Park was his last residence.

William was in Londonderry branch when he left the Bank in 1940.  On 1st March 1941 his address was 44 Rosemount Gardens, Belfast.

William died aged 47 at 58 Shandon Park, Belfast on 11th August 1941 and is buried with his brother Norman in Dundonald Cemetery.  On 14th August 1941, the Belfast News-Letter carried the following death notice that mentioned his widow Emily Lynas.

Norman died aged 60 at 'Garnesh', Beechill Avenue, Belfast on 31st December 1960 and is buried with his brother William in Dundonald Cemetery.